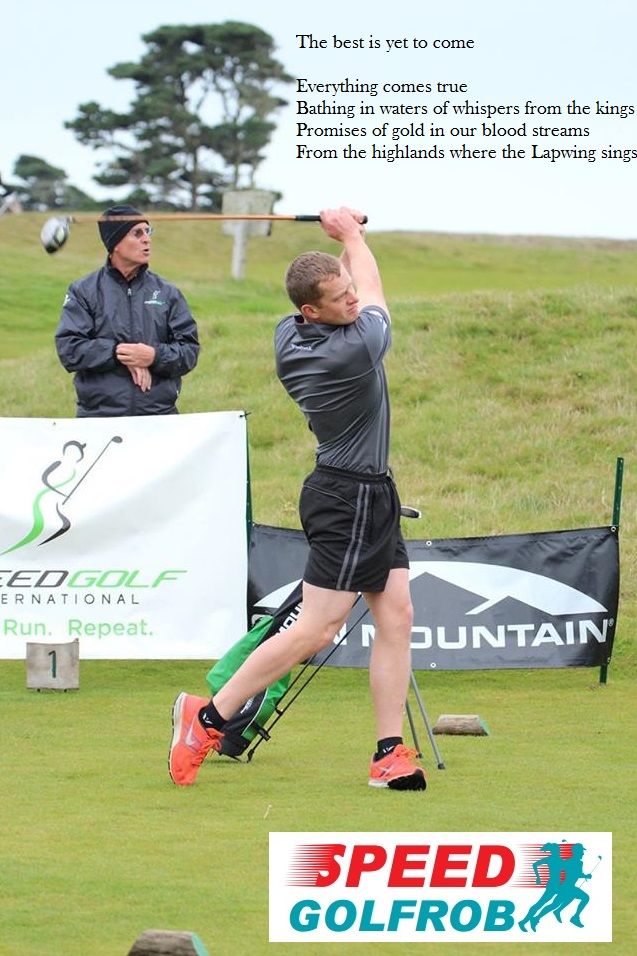 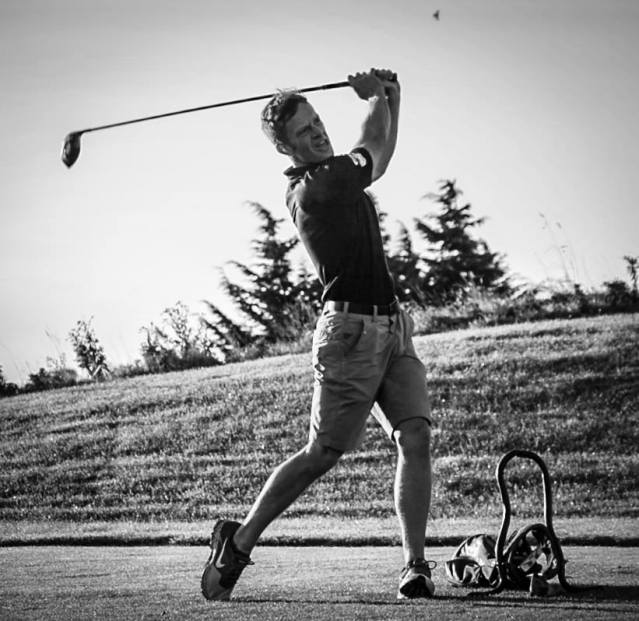 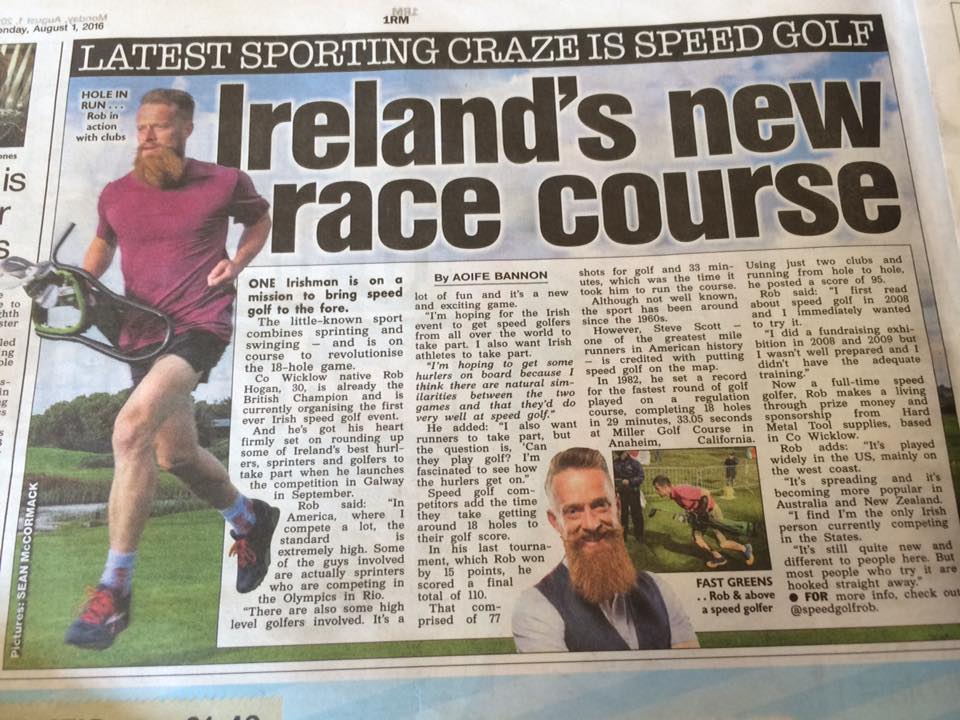 The story of 2-time Speedgolf World Champion Rob Hogan is one sprinkled with imperfections, failures, and knowledge gaps. And Rob is more than willing to talk about the struggles and obstacles that have defined his golfing career. There is a lot Rob will admit he doesn’t know or have an opinion about. But it quickly becomes apparent that it is precisely this state of not knowing, this yielding of control, that both fascinates and drives Hogan towards the limits of what most people believe is possible in the world of golf: the coveted Speedgolf score score of 99. The equivalent of the 4 minute mile in track and field, or the elusive score of 59 in golf. 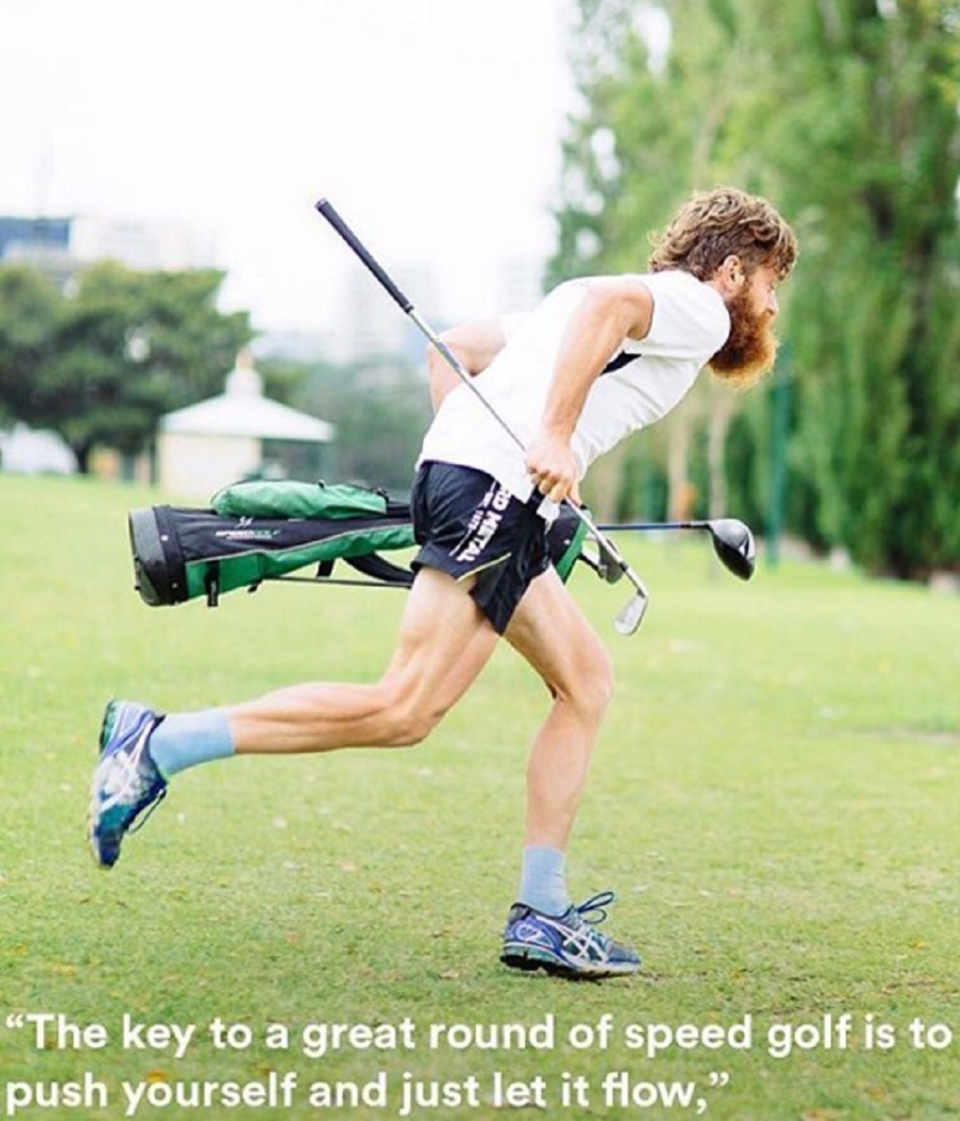 Since 2013, Hogan has either won or finished 2nd in every Speedgolf event he’s played in. And he keeps getting better every year. He is the reigning, two-time Speedgolf World Champion, the reigning British Speedgolf Champion, 2-time Eastern Speedgolf Open Champion, and has multiple 18 hole championship Speedgolf rounds under 40 minutes.

How Rob Hogan from the little town of Bray, Ireland becomes Speedgolf Rob, the fastest golfer in the world, is a story as much about passion as it is Providence. It’s the story of a young man who emerges from the difficult plot twists in life without losing grasp of the awe and boundless potential he had going in. Ultimately, it’s a story about courageously yet light-heartedly entrusting our dreams, and the results of our efforts, to the mysterious and unknowable forces that shape and forge our destiny.

Words from: The Pace of change Podcast 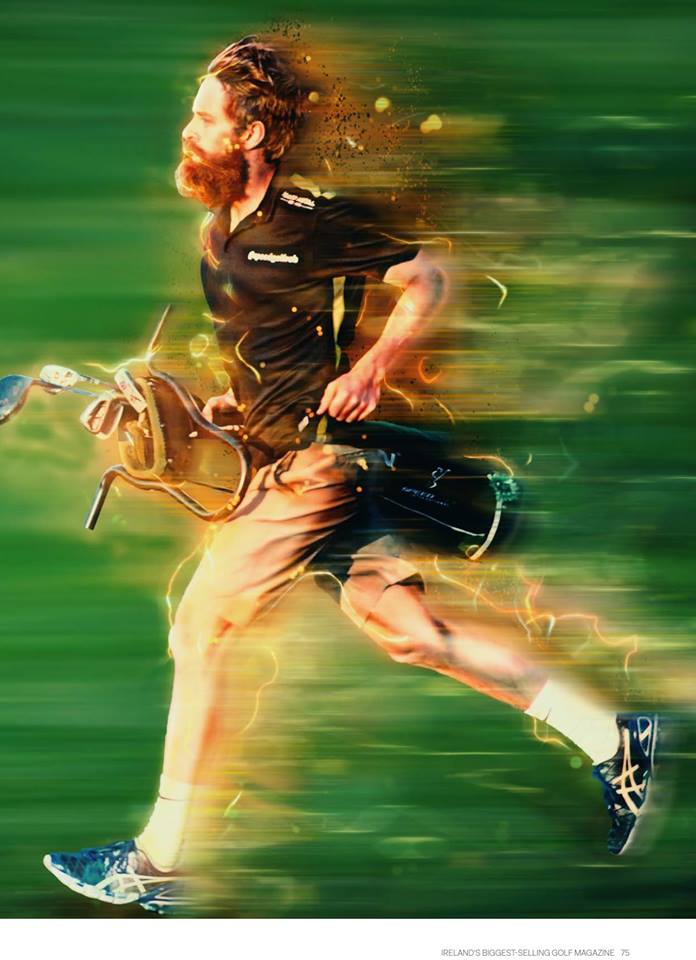 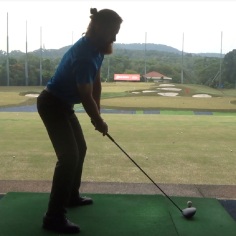 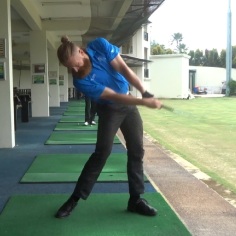 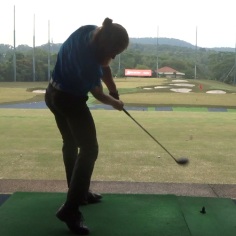 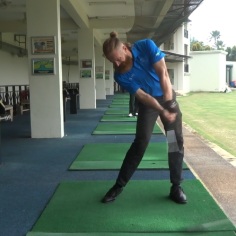 You ever have that thing where various things happen and it seems like combined they mean something as if the universe or something like that is trying to tell you something but i got to thinking that maybe that its some facet of your self trying to send a message to another facet of yourself.

In progress…. Do you sense a change is coming<br> Can you feel it in your bones<br> Do you realise your sturdy marble seat<br> Will become a thousand rolling stones<br> <br> Is there a high water rising<br> A dam set to overflow<br> Does the politics of your situation<br> Allow the truth to flow<br> <br> Have you … END_OF_DOCUMENT_TOKEN_TO_BE_REPLACED